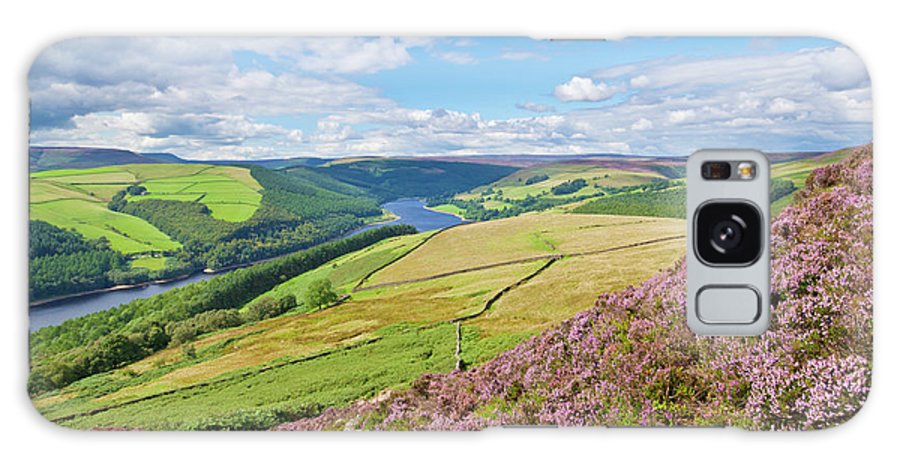 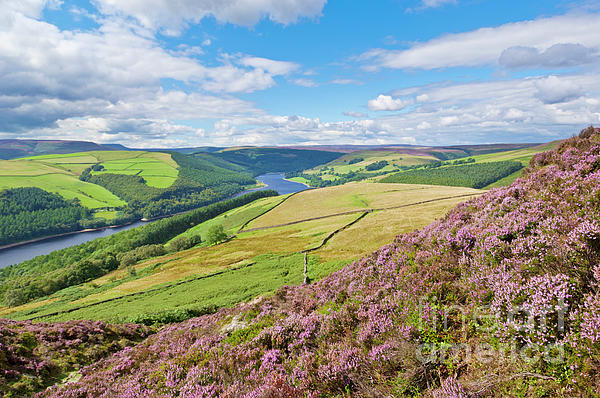 Heather on Derwent edge, Derbyshire Peak District, England Galaxy case by Neale And Judith Clark.   Protect your Galaxy S8 with an impact-resistant, slim-profile, hard-shell case. The image is printed directly onto the case and wrapped around the edges for a beautiful presentation. Simply snap the case onto your Galaxy S8 for instant protection and direct access to all of the phone's features!

Heather moors on Derwent edge above Ladybower reservoir Derbyshire Peak District national Park Derbyshire England UK GB Europe Alamy reference D2DM5J Derwent Edge is a Millstone Grit escarpment that lies above the Upper Derwent Valley in the Peak District National Park in the English county of Derbyshire. The Edge itself is notable for its unusual gritstone tors and its views of the Derwent Valley and the Dark Peak landscape Much of the moorland around Derwent Edge has been declared a Site of Special Scientific Interest (SSSI) because of its special vegetation and rare birds and animals, such as the Eurasian golden plover, red grouse, ring ouzel and mountain hare. Rare species of plants such as common cottongrass, mountain strawberry, and crowberry grow in the area. It has been proposed as a Special Protection Area for birds under a European Directive Derwent Edge is popular with walkers and is at the northern end of Ladybower Reservoir